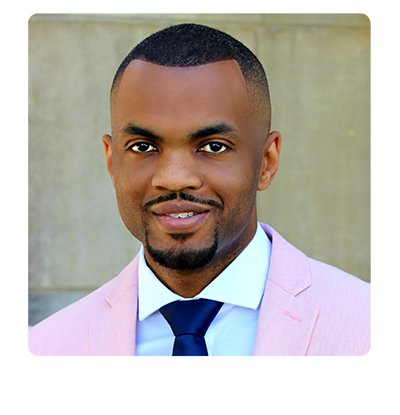 The CEO of The Don Entertainment DonJuan Clark, always held a passion for the arts, and started out his career as a budding songwriter. His work landed him finalist placement in Def Jam’s Rep Yo City Contest and songwriting performances at Madison Square Garden by the time he was eighteen.

An instinctive business professional, DonJuan, continued to formulate his plan to change entertainment and focus his talents on publicity and marketing. His first major product was a fan website and online fan portal for Grammy Award Winning Songwriter/Singer Kandi Burruss. DonJuan’s site soon became the go to stop for online information for the talented artist and opened the door for his talent as an online marketing guru.

Further developing his entertainment skills he soon connected with Platinum Songwriter and independent artist, Shamora Crawford, (JLO, Monica, Angie Stone). Shamora saw DonJuan’s talent and skills as an upcoming industry executive and commissioned him to work as her Show Manager for independent shows across the United States stating to him, “ I see you doing management not publicity and I want you to manage my shows.” With added experience working with music producers Donvito and Music Moguls, Ladi Drew and DeVyne Stephens of Upfront Records, DonJuan formed The Don Entertainment and entertainment conglomerate focused on Project Coordination and Project Management, Social Media Management, Branding and Business and A&R Consulting, and Talent Management.

The company continues to expand its resume which just added Associate Producer credit for DonJuan for his work on Centric TV’s BEING- Kandi Burruss, which aired April 5, 2014. The future is bright for this innovative company that has proven to have the “Midas touch!”